If you are looking for the perfect towel, we suggest you consider buying Turkish towels. They are popularly called pesthemels or foutas in Turkey and have been around for a long time now. It is believed that Turkish towels were once used in hammams in the 17th century and were used in wedding ceremonies. Here are some of the benefits of using Turkish towels:

Turkish towels are made using Turkish cotton – a premium cotton variety that’s reputed for its extra-long fibres and fewer joints in the fabric. This makes the towels thin and lightweight, making them an excellent travel towel. While standard towels weigh around 400 to 600 grams per square meter, Turkish towels have a GSM range of 300 to 400, hence thin and light. They occupy less space while packing and don’t require much maintenance.

Our range of Turkish towels is made using 100% premium organic cotton. They are all-natural and do not include synthetic dyes or other chemicals and pesticides, making them ideal for kids and those with allergies. Turkish towels are hypoallergenic because they’re thinner and can resist mould and mildew.

The extra-long fibres make them last long when compared to other towels. They do not become scratchy and stiff with prolonged use; they become softer and more absorbent over use.

Their attractive design and colour make them the perfect beach towels. In fact, you can tie them as a sarong or scarf or even sling them as a bag. You can carry them to the beach and use them as a sheet. 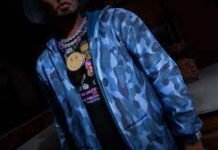 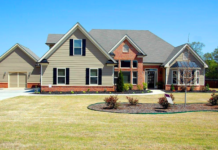 5 Steps to Become a Successful Landlord 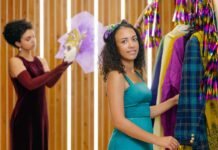 What is the Role of Wholesale Women’s Clothing in the Fashion Industry?