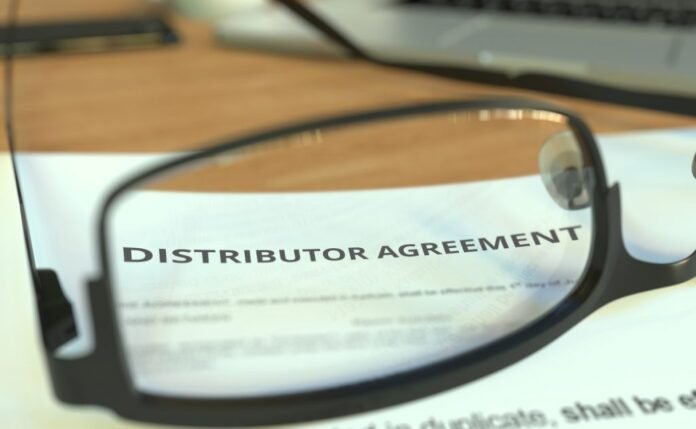 A distribution agreement is a legal document that secures a contract between the company (who provides goods and services) and the distributor (operates distribution of goods). The distributor is usually a company that intends to market and sell the goods and products from the manufacturer. A distributor either sells the product directly to the store or other companies.

The distribution agreement or contract specifies the various terms and requirements, including commission rate, length of the contract, cost of the goods, and control channels of a distributor.

What to Include In a Distributorship Agreement?

The distributor purchases the products made by the company and further supplies them to dealers or end-users found across different locations. This needs prior understanding between the people about payment cycles, warehouse and shipping requirements. The procedure for businesses with each step involved may be detailed. For instance, the method of placing a purchase request or order by the distributor.

How the distributor may fix the costs or prices of the product should be mentioned along with the best price at which they may sell it to the approved dealers or end-users.

Term of the Agreement

Distributorship is regularly granted for a fixed number of years. But, it can be done to be renewed yearly or after a fixed number of months in order to save the interests of the parties. This can avoid legal arguments just in case any party is not satisfied with the working of the agreement.

To promote the higher sale of the stocks, the seller or distributor must be allowed to take out marketing activities that may include representing the manufacturer as a bona fide representative. This can be specified in the agreement.

Usage of trademarks and other intellectual properties of the manufacturer is required for the distributor for day to day services including publications or advertisements and other representations before buyers of the products. There should be a structure built for permitted usage by the distributor.

The Geographical Territory Included by the Agreement

One of the most significant aspects to be included in a distributorship agreement is the geographical area within which the distributor may be allowed to exchange the goods of the manufacturer. Once the area is specified, any particular rights need to be highlighted.

Perform or perish is the mantra in business arrangements or contracts. The sales volume to be performed by the distributor should be determined in advance. If the distributor is not able to keep up with the objective, the agreement may be provided to terminate at the option of the manufacturer.

The circumstances in which the contract may be terminated should be detailed. There must be benefits available for both parties to rescind or cancel the agreement if they are not satisfied with the result or performance of the other party. 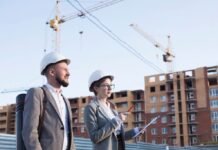 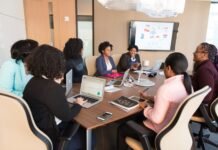 The Effective Way to Get Out of a Debt Spiral 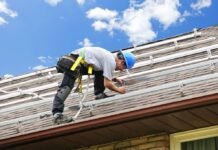