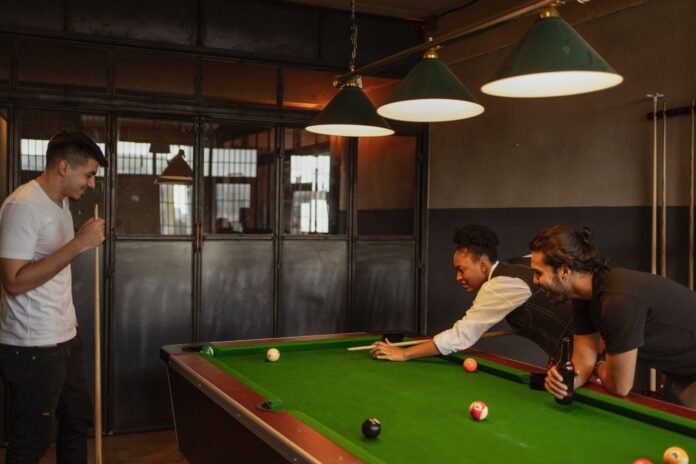 Billiards in all its forms has always been very popular in Australia, with many people enjoying a game of pool with friends, or while having a few drinks. While the game of snooker is somewhat popular, a lot more people play pool.

Part of the reason is there are a lot more pool tables around than snooker tables but there are loads of places where you can enjoy a game of snooker in most urban areas. If you’re located in Sydney, for example, and searched online for Western Sydney snooker clubs, you’re sure to come up with a list of venues where snooker is available.

Let’s look at some reasons why you should consider taking up snooker.

When playing a typical game of pool, the object is to be the first person to sink all of their balls and then the black ball to win the game. Snooker works on a points scoring system, where the player who has accumulated the most points after all balls have been pocketed is the winner.

This makes the game very interesting and intriguing to play. Even if your opponent gets on a roll and pockets quite a few balls, with snooker points scoring the way it is, you almost always have a chance to catch them up again and get back in the game.

The main reason the game of snooker is more challenging than playing pool is due to the size of the table. Snooker tables are much larger than a typical pool table. Therefore, being deadly accurate is far more critical. It’s also harder to reach certain shots on a snooker table and the use of the bridge comes into play more often.

Because it’s more challenging to play, this also makes the game more satisfying and rewarding. As you start to master playing on a bigger table, you’ll no doubt find the game extremely enjoyable. Snooker is a combination of both skill and strategy.

While there is more to a game of snooker than a game of pool, largely due to the scoring system, the game is not hard to learn. It’s even easier to learn how to play if you’ve already developed techniques through playing regular games of pool.

After a few games, pool players will understand how the game of snooker works. For anyone who has never played billiards, you’ll also need to master stroke play and understand how all the angles work.

People of any age can enjoy a game of snooker. It’s popular the world over with kids right through to seniors enjoying a good social game.

You also don’t need to be in good physical shape to play. However, regular play does offer you a light form of exercise.

There are a number of benefits when you join a snooker club. For one, it’s a social thing and you’ll get to make like-minded friends. You’ll also have people to play against whenever you attend a get together.

Another advantage is everyone can learn from each other and the more you play, the better you will become.

#6 – You Can Play In Snooker Tournaments

Once you’ve mastered the game to the degree where you are winning games consistently, you might then consider joining some organised snooker tournaments. These tournaments might be casual, fun affairs or they could be serious tournaments where you can win trophies and prizes.

If you want to take your snooker playing to the next level, then playing tournaments is the way to go.

If you enjoy playing pool or even if you’ve never played any game of billiards before, snooker is a fun and social game that is both challenging, yet easy to learn. So, consider taking up snooker as your next hobby or sport. 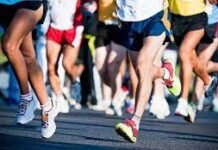 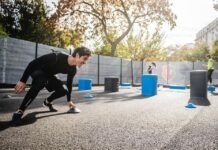 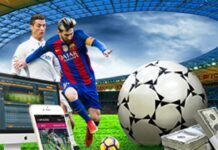 Get Ahead of the Game with AI-Generated Football Betting Tips