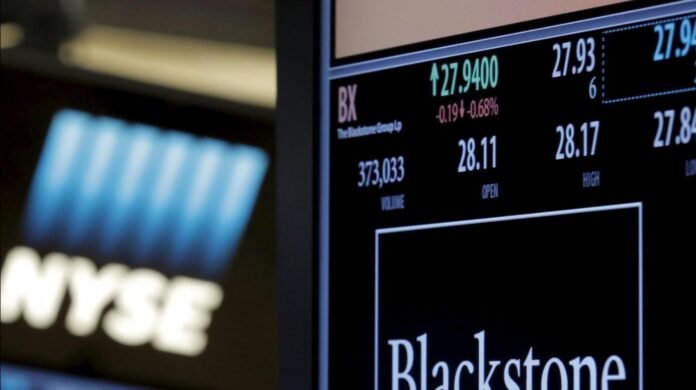 Blackstone Group Inc on Friday secured the support of Bill Gates, Signature Aviation’s largest shareholder, stepping up its offer to buy the private jet services company in the face of a rival approach from Carlyle.

Blackstone and Cascade, which owns about a 20% stake in London-based Signature, are in advanced discussions with the company about their proposal which involves a cash offer of £ 3.81 per share, Blackstone said.

Shares in the company formerly known as BBA Aviation were down 5% to £ 4 on the FTSE 250 mid-cap index at 0804 GMT, yielding some of their 65% gain in the three weeks since Signature Aviation confirmed talks with Blackstone.

Carlyle did not immediately respond to a request for comment from Reuters.

Blackstone said the terms of its deal with Cascade also contained voting arrangements such that Cascade will vote against any competitive proposal after a firm offer is made to Blackstone.

Under UK acquisition rules, Blackstone and Cascade must announce a firm intention to bid or withdraw by January 14. 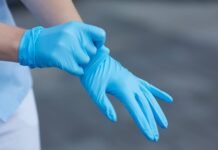