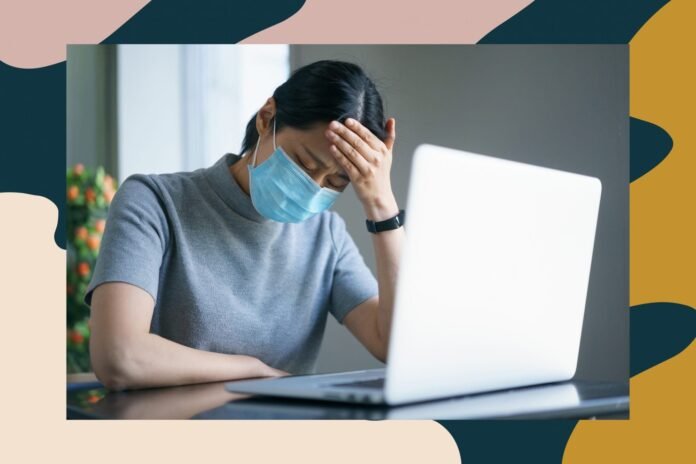 We all feel phony at times, especially when we know we just got to a place through shortcuts and dumb luck.  However, people who have imposter syndrome have this feeling all the time, despite working for and earning their success.

IS causes people to undersell themselves. They are unconvinced of their talent, and thus partake in self-doubt. They suffer from the constant fear that someone will realize that they are a sham. Alongside setting lofty goals and being extra hard on themselves, people who have IS also tend to chalk their success to others and luck.

They also are in habit of working hard just to prove to themselves that they are earning their keep. However, this also then causes them to suffer from anxiety all the time, requiring the help of the Best Psychiatrist in Lahore then.

Imposter syndrome can happen to everyone, no matter what their social background or gender is. There are, however, some contributing factors that include:

Starting something new like a job, project or school can also trigger feelings of imposter syndrome. For example, when you start your college and think that everyone else is so much smarter than you, and therefore you are here only due to some fluke.

Your family has an important role to play in shaping your personality. People who have controlling parents are more likely to experience imposter syndrome. Similarly, having a family that fixates on achievements and success also makes one more prone to these problems.

Furthermore, people whose family undergoes many conflicts and is not then very supportive are also more likely to experience imposter syndrome.

Some people are perfectionists. It may be good for some facets of life, but it increases the chances of imposter syndrome as well. Not only are such people not placated with themselves and their job, due to which they put extra hours, but they also think they should not and cannot make a mistake.

Some people are neurotics and fixated on one thing. Neuroticism may also be the cause of their imposter syndrome.

Another cause of imposter syndrome is a lack of faith in one’s abilities. Such people doubt their ability to succeed at and achieve anything.

Social anxiety may also cause imposter syndrome. People who have it may then think they do not belong in the social setting, and hence start to feel like an intruder, an imposter.

Phases of transitions can also lead to imposter syndrome. The pressure to succeed, despite not having sufficient experience heightens the risk of IS.

To increase their skill set, as they think they will never be good enough, such people continue to work and learn.

These individuals dream big, unrealistically so, and then get disappointed when these goals are not attained.

These individuals do not travel in packs but prefer doing things by themselves. They think asking for help is a sign of weakness. They determine their worth from their productivity.

Such individuals feel incompetent in their own eyes, due to which they work harder to compensate for their feeling of inadequacy. This may also then increase anxiety in them, as they fixate on overachieving.

Perfectionism is a curse. Not only does it take a great mental toll on the person, as not everything is perfect and you will then be met with continuous disappointments, but it also makes you a negative person as well.

Rather than focusing on the hundreds of things they have done right, they will be preoccupied with the things done wrong. They hence suffer from high anxiety, meriting treatment from the Best Psychiatrist in Karachi then. 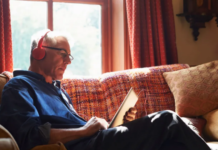 Erectile Dysfunction: Treatments For you that can be helped to treat ED