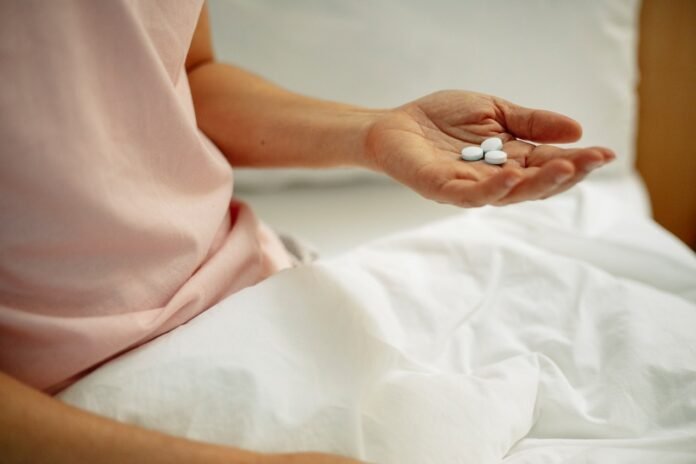 What are the Symptoms of Ectopic Pregnancy?

At first, the woman may have the normal symptoms of pregnancy, which generally include missed periods, nausea, vomiting, and breast tenderness.

When the woman takes a pregnancy test, it will come out positive. But, the pregnancy can not be continued due to improper placement of the egg.

If egg implants itself in the fallopian tubes, its growth can lead to rupture of tubes, leading to severe bleeding.

The signs and symptoms of an ectopic pregnancy become more noticeable as the egg continues to grow in an abnormal place.

The life-threatening symptoms of an ectopic pregnancy include:

What are the Causes of an Ectopic pregnancy?

Also Read: Fruits to Eat During Pregnancy For Fair Baby

What are the Risk factors for an Ectopic pregnancy?

The risk factors associated with ectopic pregnancy are:

What are the Complications of an Ectopic pregnancy?

Ectopic pregnancy needs to be aborted as soon as possible. If left untreated, it can cause your fallopian tubes to burst eventually, causing bleeding that can become life-threatening.

How can you prevent Ectopic Pregnancy?

As such, there is no way to prevent an ectopic pregnancy. But the following tips can help in preventing it:

Ectopic pregnancy is a condition when pregnancy occurs outside of the uterus. It can not progress as a normal pregnancy. Therefore it needs to be aborted as soon as possible. Otherwise, it may cause life-threatening complications. If you have any signs and symptoms of an ectopic pregnancy, you must visit the gynecologist in Karachi. 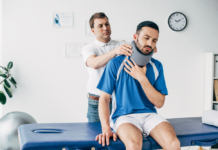 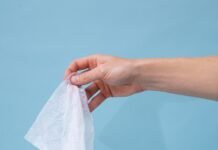 Why Paper Towels Are Better for Hand Drying 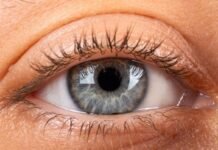 How to Reduce Your Blepharoplasty Surgery Costs