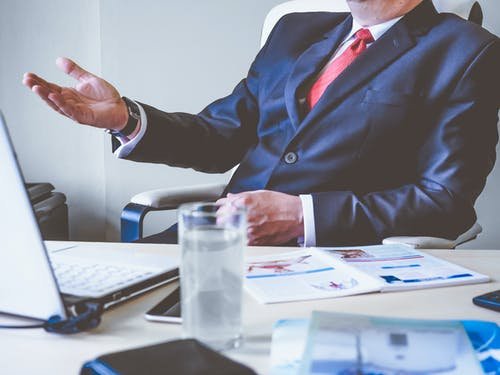 The Goods and Service Tax came into effect from 1st July 2017 in India and sought to subsume various indirect taxes that preceded the tax. The GST was introduced to reduce the complexity of indirect taxes by reducing the number of taxes applicable to the business. GST replaced major taxes such as the VAT, Service Tax, Octroi, Excise, Customs, etc., except particular goods which remained under the erstwhile law.

What is the purpose of Goods and Service Tax?

One of the primary reasons for the introduction and implementation of the GST was to reduce the complexity and the number of taxes in the indirect taxes space. GST combined taxes on goods and services under a single law and is meant to allow seamless credit between businesses. Before the GST, businesses under VAT could only claim credit for taxes paid for goods purchased, whereas taxes paid on services were an expense for them and vice-versa. Under GST, with the combination of both goods and services under a single tax, traders and businessmen would be able to take a tax credit for any input purchased, goods, or service against their tax liability. GST is a step towards One Nation, One Tax, and simplification of the country’s taxation system.

What are the applicable rates under GST?

Although the Goods and Service Tax was meant to unify and present a single tax rate system, the government is easing into GST, and it presently has five tax rates. The tax rates are 0%, 5%, 12%, 18%, and 28%, wherein the goods at the rate of 28% are meant for luxury goods. Apart from the above rates, the government has also introduced cess on certain products which are sin goods to deter consumption of the same by a hike in their prices.

Whereas the Goods and Service Tax have included most goods under its purview, alcohol and petrol and petroleum products continue to fall under the old tax regime.

For administrative purposes, GST has been divided into three taxes that are collected by business viz IGST, CGST, and SGST.

Any person registered under the erstwhile laws would automatically be migrated to GST and provided a new registration number. When any person looks to obtain new registration under GST, there are various provisions to be considered.

The basic exemption limit to obtain GST registration has been raised compared to Service Tax and VAT to provide ease to small business owners and tax providers. GST Services also has a comprehensive composition tax payment system to save trouble for small taxpayers and provide them with an easy manner to file returns.

GST Services has provided various clauses to ease the burden on the small taxpayers, but there is still a need to register for any business person looking to trade online or start an e-commerce portal.

What are the Advantages of GST?

The Goods and Service Tax is meant to usher India and its taxation system into a new path that is less rigid and welcome to foreign investors. While it is still a work in progress, GST Services and GST Act has some obvious advantages such as:

Unlike the previous laws that contained lengthy provisions for inter-state transactions, GST allows and encourages inter-state transactions through the easy flow of credit and taxes. GST has also provided for e-way bills and resulted in the removal of check posts to a large extent to facilitate quicker and easier transportation of goods.

Conclusion:
The Goods and Service Tax is a bold step in the taxation history of India. Although it is still a work-in-progress, the implementation of the taxation system is a positive move towards adopting a taxation system that is simplistic, adaptive to technology. It significantly reduces compliances for the taxpayer. Large tax firms such as AKM Global, E&Y, Deloitte, etc., provide GST Services to businesses to enable them to easily transition from the old tax regime to the new one. 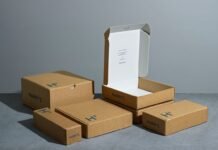 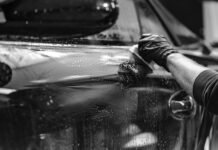 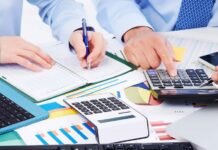