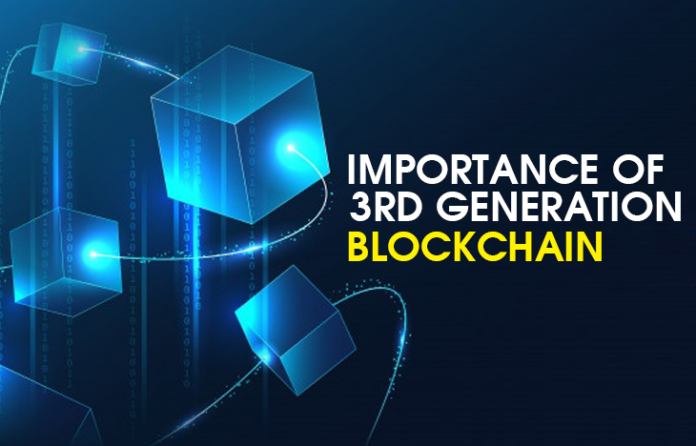 Blockchain Technology saw the light of the day when an alias, Satoshi Nakamoto, decided to utilize it to make the first-ever cryptocurrency, Bitcoin. Even though cryptocurrency has only been around for a decade, blockchain technology has already seen three generations. The first and second generations have both been excellent in their own right, particularly in terms of innovation. That is why businesses in every field are opting for blockchain integration services.

The fundamental limitations of the first two generations of
Blockchain Technology includes interoperability, scalability, and the Bitcoin and Ethereum Networks’ low transaction throughput. As with any pioneering invention, there will always be challenges that surface once widespread usage occurs. While their separate communities work to solve these constraints, third-generation platforms have evolved.

Some of them add to current blockchain systems, while others create wholly new ones. They have designed these platforms to be capable of resolving scalability issues as they emerge, as well as to include built-in capabilities that enable seamless and easy interoperability with other blockchains. One of the latest projects, that is gaining rapid acceptability, is BFIC, based on third-generation Blockchain Technology that is called BFIC Mainnet.

BFIC Mainnet is a decentralized three-tiered blockchain system that incorporates Bitcoin, Ethereum, and Tron functionalities. It is a Third-Generation blockchain technology by Innovation Factory, that promises to overcome fundamental flaws like scalability and interoperability, indicating that blockchain should sustain broad adoption while avoiding concerns like slow transaction times and closed systems. The BFIC Blockchain can handle a high volume of transactions.

With lightning-fast speed, more than 100,000 transactions per second can be completed securely. Whereas the existing blockchains, such as Bitcoin and Ethereum, can only handle 7-10 transactions per second causing unwanted delays and frustration. The previous two generations lacked scalability, which was a major concern globally. BFIC is designed with this in mind, and the system solves scalability issues as they emerge.

Scalability plays such a vital role in blockchain technology. The blockchain that is able to resolve this issue efficiently is the one that will be able to sustain itself gracefully over a period of time. BFIC Mainnet intends to address the issue of scalability and has the potential to become a future consumer payment system. After resolving the blockchain scalability issue, Innovation Factory intends to launch the first completely scalable and stable currency, BFIC. This coin is widely used, the global financial ecology will be irreversibly altered.

Right now, Innovation Factory is working around the clock and moving forward according to its roadmap. Eventually, the company hopes to use blockchain technology to alter the world’s financial ecosystem. To do this, the team intends to construct the required infrastructure through a series of initiatives that will support the utility of BFIC.
Read more>

Money Saving Tips for Small Businesses: How to Cut Costs and Increase Profits 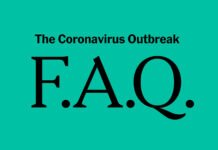 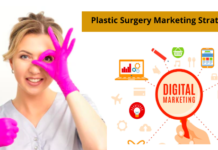