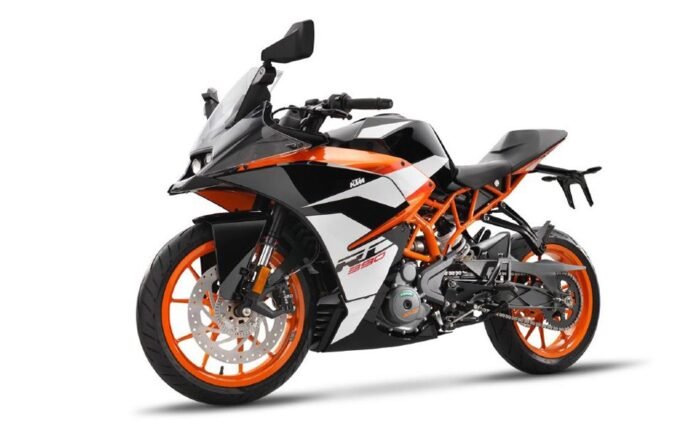 It wasn’t until 2014 when Indian sportsbike enthusiasts had the privilege of owning a motorcycle under the 3 lakh rupee mark. With the RC twins, the Austrian bike manufacturer brought a pair of motorcycles that, for the first time, induced fear and excitement in the rider. These RC bikes were raw in terms of performance, came with sharp looks and handling only meant for those skilled enough to meet the demands of the motorcycle. These were some of the many attributes that made this bike stand out from the crowd. In 2017, both motorcycles received a makeover, with the RC 390 getting a major part of it. While the RC 200 got new graphics and a BS4-compliant engine, the RC 390 received ride-by-wire technology, an updated exhaust, better brakes, new graphics and BS4-compliant engine. In 2020, the same RC twins were given yet another update – in the form a BS6-compliant engine and new graphic themes of course.

The new graphics include a black-and-white theme for the KTM Bikes; it even gets an orange trellis frame and striping on the black rims. The sporty and aggressive design hasn’t changed. The pointy beak-like nose remains, so does the up-swept tail section and the transparent visor the envelopes the nose. What’s new is the side-slung exhaust and a restyled belly-pan. The latter is a lot sleeker now and doesn’t scrape the road when tilting the bike around a corner. However, the foot pegs are bound to scrape before the belly-ban will. There’s no denying that this is one, striking bike to look at – and given its success over the last couple of years, we’re sure the updated look will have many fans as well. It does resemble its larger sibling, the RC8, in some ways, but in truth, the RC 390 has its own distinct identity. More than the road, it looks like it has been built to tackle corners on a race track. Beneath the twin projector headlights, it features LED inserts and the rest of the shape is nice and proportionate. The speedometer is easy to read and the instrument is from the Duke parts-bin. However, we did find the console to be a bit too cluttered with the twin trip meters and indicators of all kinds. For whenever the bike feels the need to upshift, it warns you with a flashing red shifter light.

Even the rear-view mirrors look sleek with the indicators sitting flush, but rear-view visibility could’ve been better. Thanks to the clip-on handlebars, the KTM RC 390 feels sporty but the palm grips aren’t as comfortable to hold on to as we’d imagined. The switchgear is illuminated and the bike features a 9.5-litre fuel tank which also has a battery in it. We like the design of the stepped pillion seat, which could have you think it’s a cowl instead. The idea of having under-seat scoops for the pillion is nice. At the rear, you get a sleek LED tail lamp under the seat.

It cannot be mistaken for anything but a performance motorcycle and Bajaj and KTM have paid extra attention to ensure the best quality is used. The seat cushioning is a bit softer, which is a good thing for comfort; the bike even features adjustable levers.

The updated engine seems to be more fuel-efficient and we found the throttle a lot less sensitive to inputs – this also means it is smoother while it goes from no throttle to full throttle. Power delivery doesn’t let you down – and if you know your limits with it – you’re perfectly fine. The ride-by-wire also ensures shorter throttle travel, allowing the rider to make use of all the power higher-up in the rev range and the exhaust note remains similar to the older bike despite the inclusion of the new cylindrical aluminium exhaust. The KTM RC 390 is powered by a 373.3cc, single-cylinder engine, producing 42bhp and 36Nm of torque. Luckily, the heat from the engine isn’t much. The slipper clutch is useful as far as downshifting is concerned and the 6-speed transmission ensures smooth power delivery. The brakes are better than what the very first model offered, instilling confidence in the rider – and the dual-channel ABS only betters things.

KTM Bikes have made a stellar motorcycle with the RC 390, but remember – it’s going to take a seasoned rider to push this bike to its limit, for it demands far more attention than its other siblings (including the latest RC 125). However, for those of you sure of your skills, look no further. Also, grab the latest info on the upcoming bikes, only at autoX. 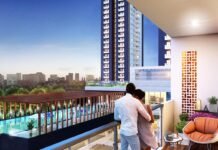 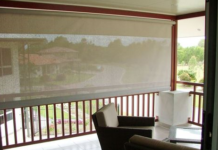 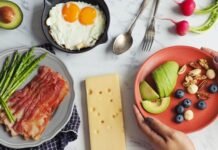