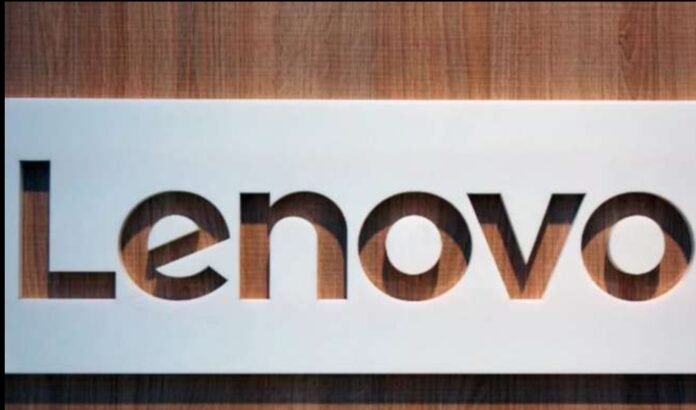 Lenovo Legion’s new 2021 laptops are among the first to feature the next generation of AMD Ryzen 5000 H series mobile processors, the company said.

It comes with the new 16-inch IPS display with 16:10 aspect ratio, NVIDIA G-SYNC, 100% sRGB color accuracy, 90% screen-to-body ratio and Dolby Vision. Lenovo Legion AI Engine optimizes system performance through machine learning to offer the highest possible frame rates, regardless of whether your game uses a lot of CPU or GPU.

The Lenovo Legion AI Engine is our smartest combination of the best hardware, software and machine learning in its class that work together to overclock your PC’s performance, routing Thermal Design Power (TDP) between the CPU and GPU to achieve the maximum frames per second (FPS) in different games, the company said.

The Legion Slim 7 is the successor to the world’s lightest 15-inch gaming laptop with NVIDIA RTX graphics launched in 2020 and now comes with the latest AMD processors.

It is powered by the latest AMD Ryzen 9 5900H mobile processors and up to NVIDIA GeForce RTX 3060 with Max-Q Design GPUs.

The Legion 5 Pro offers the same 16-inch QHD screen as the Legion 7 and is equipped with the latest AMD Ryzen 9 5800H mobile processors and NVIDIA GeForce RTX 3070 GPUs.

The Legion 5 brings the balance of style and wild power to players in sizes of 15 or 17 inches. It would also be available in two shades – Phantom Blue or Stingray White.

It is equipped with the latest AMD Ryzen 9 5800H mobile processors and even NVIDIA GeForce RTX 3070 GPUs.

The company also announced the Lenovo Legion S600 Gaming Station, which comes with an always-on charging capability that solves multiple power issues at the same time. It has hang-to-charge technology for the new Lenovo Legion H600 Wireless Gaming Headset and a Qi-enabled base that charges compatible smartphones (output up to 10W) ​​and other compatible devices. 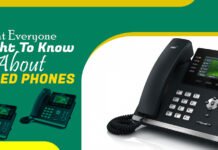 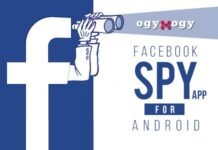 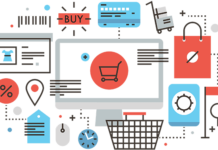