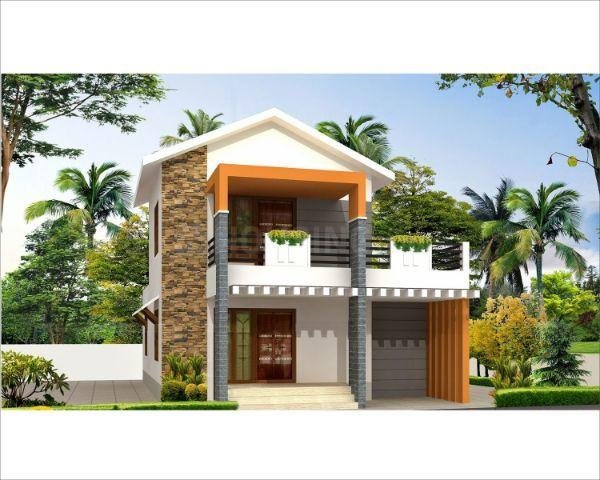 Around a decade ago, numerous small and medium-scale industries dominated the outskirts of Mumbai. Residential spaces, on the contrary, were relatively less, which limited the foray of homebuyers into the region. However, the scenario has changed now. Having witnessed massive infrastructure development, the suburban areas of the city have emerged as the new investment destinations for residential buyers in Mumbai.

While several new micro-markets have risen to fame around the island city, areas such as Neral and Karjat deserve a special mention. These are among the fastest-developing localities of the Mumbai Metropolitan Region (MMR), which have caught the attention of homebuyers due to various reasons. However, the prime factor is the cost of land, which is lower compared to the other localities in MMR. This has led to the spurt for affordable housing projects in these areas. Besides, the localities’ cosmopolitan environment and the connectivity that they offer to prominent micro-markets, such as Panvel, Thane and Ambernath, have also been a magnetising factor. Other areas that are in the vicinity of Neral and Karjat include Rasayani, Kalyan and Dombivli. All the micro-markets are easily accessible within an hour and are well-connected with local trains.

In addition to the above, the steady growth in the capital values of these locales has also coerced homebuyers and investors to invest in these locales. On average, Neral and Karjat have depicted 10-15 percent growth in the last five years, and we expect the graph to grow further due to numerous infrastructure projects on the cards.

With improved connectivity, homebuyers have shown increased interest in the residential spaces in Neral and Karjat. Besides, the presence of Grade A developers has also contributed to the attractiveness quotient of these locales.

As per the estimates, the migrant population in MMR would grow by manifold in the next five years, which would significantly benefit the emerging pockets. From low-budget housing to mid-income projects, these pockets offer a variety of options for end-users and investors.

Overall, connectivity and affordability have consistently been the major decisive factors for homebuyers, and these have formed the core for the  development in the Karjat and Neral region. Other projects that are expected to change the realty game in these areas include Trans-Harbour Link Road as well as Panvel-Karjat railway line. The new connectivity links would reduce the travel time from Mumbai to other parts of the region.

With the growing population in MMR, there has been acute pressure on the civic amenities of the region. However, while many micro-markets suffer from poor infrastructure, Neral and Karjat, despite being the emerging pockets provide access to seamless physical, social and civic infrastructure. The areas assure freshwater supply coupled with the round the clock electricity supply, modern drainage system and better security.

Education is one of the significant aspects considered by families when buying or renting a property. Over the years, multiple schools and colleges have established their foothold in Neral and Karjat, which offer educational courses in Engineering, MBA, Medicine, and others. Such noteworthy growth in every realm naturally increases the interest of first-time home buyers. Moreover, the areas offer beautiful scenic views that foster a healthy and relaxed ecosystem for homebuyers to live and prosper.