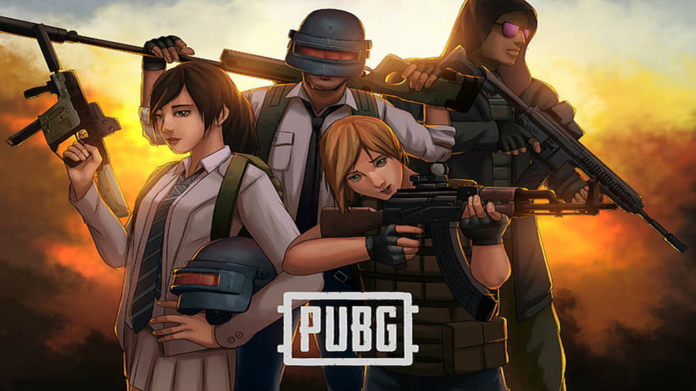 Hey gamers, Upcoming new update 1.8 of PUBG Mobile will be wonderful with Cathy Companion and Curse Mode. Curse Mode will be played in the Evangel map. While players are about to start a match, they will face 3 different characters in spawn island. Those are named NPC1, NPC2, and NPC3. Players can talk with the characters, share emotes.

Basically, Cathy is a pet from anime Jujutsu Kaiser and Cathy’s real name is Jogo. While in a plane players can spot multiple special locations on the map. There will be found wonderful Cathy Companion. Players have to search for Cathy in that special location. When players find Cathy, there will be an animation seen in that spot. It will see like blue fire. Players cannot interact with that animation. If they try to interact the animation player’s character will pick it into the bag at the same time PUBG Mobile UC.

Moreover, players who will pick that animation, it will be found in a bag named Zombie Grenade. Players can use that Molly in the low toss. After using that molly Cathy will appear there but not like a small companion, it will appear like a giant monster. Cathy will be very dangerous after being appeared. Cathy will dance like a clown and whenever Cathy Dance a wall will burst out from the surface. That wall will damage player’s health if they stay near. If players try to escape from that dangerous Giant, it will follow the players until defeat. Players can defeat Cathy with their gun power in Squad.

Thus, Cathy is strong enough that players will struggle to defeat. If they try to use a vehicle to damage Cathy that will be the worst idea. Because Cathy is too big to go over and will punch the Vehicle if it comes near. Cathy’s visual is far and wide if players try to shoot from a distance, Cathy will burst out wall there to damage its Enemy. If there is no enemy under Cathy’s range it will laugh crazy. If players try Grenade Cathy’s it will come rolling to damage its enemy.

On the other hand, PUBG mobile confirmed that they will bring Season 16 Royal pass items in RP Treasure Pack Crate and much more. Upcoming update 1.8 of PUBG Mobile will bring a new and better version for players. There will be an outfit for Messenger Companion in Lobby Area that players have to buy. The most interesting part will be the new Voice Pack of MK and Pavia Pearce. Also in BGMI there will be a new Voice Pack of Jonathan, Snax, Kaztro etc. It seems that PUBG cares for their  users so that’s why they are bringing Voice packs of users’ favorite sports, Content creators etc. Nowadays, PUBG Mobile brings Earnings for Content Creators, exports players who are connected with them. There are so many Streamers who streams PUBG Mobile in several platform whole over the world. 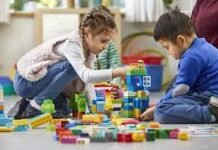 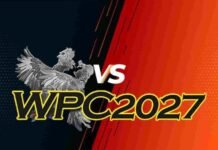 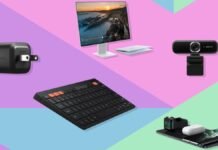 7 Reasons To Knock Down Home And Rebuild It