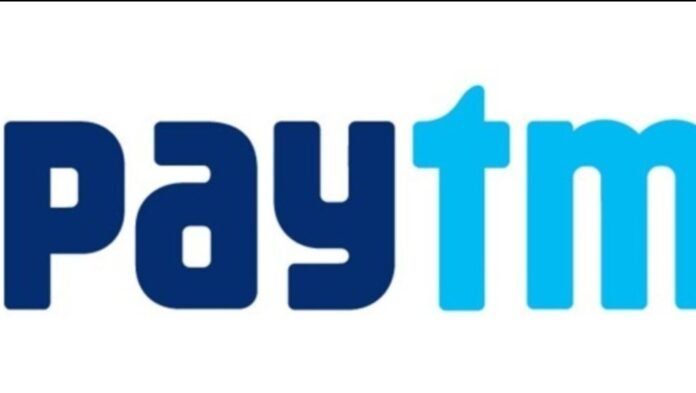 They say the market has power. We are the largest market. Here in India, WhatsApp / Facebook are abusing their monopoly and taking the privacy of millions of users for granted. We need to move on to @signalapp NOW. It’s up to us to fall victim or reject such movements, ”Sharma said in a tweet.

WhatsApp is asking its users to consent to data sharing with Facebook or to lose their accounts after February 8.

WhatsApp users in India and elsewhere who want to join Telegram, which has passed 500 million users worldwide, or Signal, which is yet to reveal official user numbers, currently don’t know which app to choose. 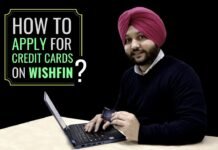 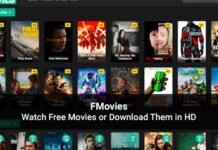