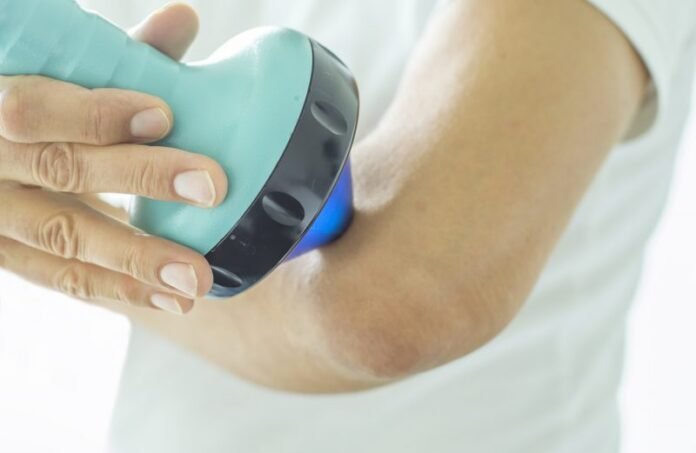 Shock Wave Therapy is an innovative treatment that has been gaining recognition throughout the medical community. It is used to treat chronic musculoskeletal pain, including conditions such as tennis elbow. Shock wave therapy works by sending high-energy sound waves into the affected area, stimulating blood circulation and tissue healing while reducing pain and inflammation.

Causes and Symptoms of Tennis Elbow

Tennis elbow, medically known as lateral epicondylitis, is a condition that affects the elbow area and causes pain. It is usually caused by overuse of the muscles in the forearm or repetitive motions involving the wrist and arm. Though it is commonly associated with tennis players, this condition can affect anyone who does repetitive motions with their arm or forearm.

The most common symptom of tennis elbow is pain on the outside of the elbow that gradually increases in intensity over time. The pain can spread to other parts of the arm such as down to your forearm, up to your shoulder and even down to your wrist. Other symptoms may include weakness in gripping objects, a decreased range of motion in the affected area, and tenderness when touching near or around where you feel pain in your elbow.

There are several potential causes for tennis elbow include:

1) Repeated use: Repetitive motions involving gripping objects or using force with your wrist can cause small tears to develop within the tendons connecting muscle to bone at your lateral epicondyle (the bony bump on the outside of your elbow). Over time these tiny tears will lead to inflammation and eventually more severe symptoms if left untreated.

Tennis elbow, also known as lateral epicondylitis, is a painful condition caused by overuse of the forearm muscles that attach to the outside of the elbow. The condition is common among tennis players and other athletes who use their arms repetitively, but it can also affect people who perform manual labour or have jobs requiring them to use their hands frequently.

Fortunately, there are treatments available that can help alleviate pain and speed up recovery. One such treatment is shock wave therapy (SWT), which has been found to be effective in treating tennis elbow and other conditions related to tendon damage.

Shock wave therapy works by sending small pulses of sound waves into the area around your injured tendon. These sound waves stimulate tissue repair by increasing circulation and activating cell regeneration, while also helping break down scar tissue which can form after long-term tendon damage or injury. Shockwave therapy helps reduce inflammation and pain without damaging surrounding tissues or causing further damage to an already injured area, making it an ideal option for those suffering from tennis elbow symptoms.

Studies have shown that shock wave therapy can be more effective than traditional methods like physical therapy for treating tennis elbow symptoms such as weakness in grip strength and tenderness around the affected area.

Shock wave therapy, also known as extracorporeal shock wave therapy (ESWT), is an increasingly popular option for treating tennis elbow. It uses sound waves to break up scar tissue and promote the healing of the damaged tendons in the elbow. Shock wave therapy is a non-invasive procedure that can be done in a doctor’s office or clinic.

1) Pain: While shock wave therapy is typically not very painful during treatment, patients may experience pain afterwards due to inflammation caused by the procedure. This usually subsides after a few days or weeks but if it persists, you should contact your doctor immediately.

2) Bruising: Bruising may occur around the treated area due to increased blood flow caused by the treatment. This bruising will typically go away on its own but if it doesn’t improve or worsens after several days, you should contact your doctor right away.

Shock wave therapy has been found to be a safe, effective and non-invasive treatment option for tennis elbow. It is a viable alternative to surgery, which can reduce the amount of pain and disability associated with the condition. Shock wave therapy also has fewer risks than traditional treatments like corticosteroid injections or physical therapy. Patients should discuss their individual needs with their doctor before embarking on shock wave therapy to ensure it is appropriate for them. 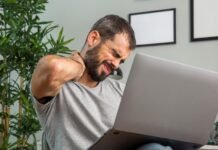 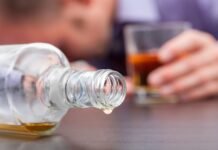 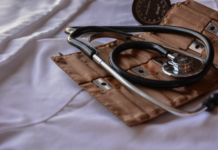 What is Virtual Urgent Care