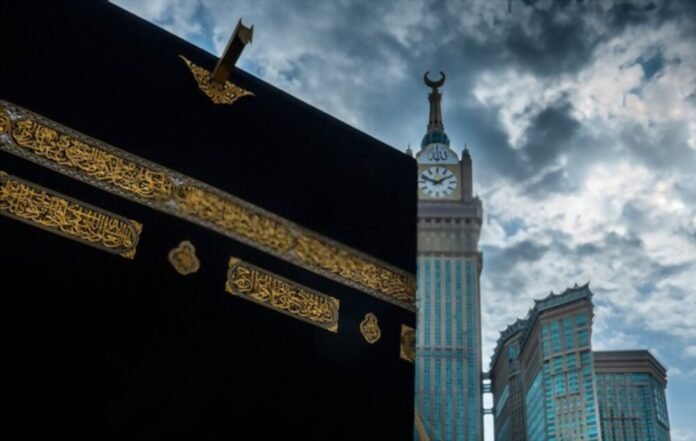 The Holy Kabah is the focal point of both soul-lifting Hajj and Umrah pilgrimages, in which Muslims circle the Kabah in devotion to Allah S.W.T. Sharing factual information about the sacred Kabah is a wonderful approach to introduce Islam.

The Sacred Kabah is a huge cube-shaped building in the heart of Al-Masjid al-arm, the world’s holiest Grand mosque. Pilgrims from all over the world flock to Makkah, Saudi Arabia’s Hejazi capital, to view the holy Kabah, which is regarded as one of Islam’s most precious & spiritual locations.

Muslims Holy Travel is offering lots of 5-Star Umrah Packages 2021 with various facilities. You can avail this spiritual opportunity without facing any difficulties. But first, as a Muslim, you should know about Islam and the sacredness of these sites. So that, you will perform Umrah rituals with better intentions. Because having knowledge about the Holy Kabah will undoubtedly assist pilgrims in gaining a better knowledge of their religion and its complexities.

In this article, we’ll go through some interesting facts that will assist you to know more about religion.

1. The Baytullah Shareef (“House of Allah Almighty”) is another name for the Sacred Kabah.

2. The Kabah was a sacred location to various Bedouin tribes before the emergence of Islam in the Arab World. They would undertake the annual pilgrimage to Makkah to pay tribute to the pagan gods, regardless of their tribal rivalries. It is among the most fascinating Kabah facts.

3. It is necessary to tell every Muslim how old the Sacred Kabah is? By Allah’s command, Prophet Hazrat Ibrahim (AS) and his son Prophet Hazrat Ismail (AS) constructed the Holy Kabah for the first time.

4. During the years 570 to 632 CE, our Beloved Prophet Muhammad (PBUH) rebuilt the Kabah after it was severely damaged by floods. In addition, he has removed all the idols from the Kabah.

5. Kabah experienced severe damage After the death of Prophet Muhammad (ﷺ). It was rebuilt and expanded after each collapse. A fire badly harmed the building during Makkah’s very first siege. Then, during the second siege, it was stoned on a regular basis.

6. The Kabah is composed of granite, this is one of the most fascinating Holy Kabah facts for Muslims. It stands at a height of 13.1 meters. The floor Inside the Sacred Kabah is made from both limestone and marble.

7. The Sacred Kabah has a lot of inscriptions on it. On the wall near the entrance, there are 6 stones with inscriptions. On the upper wall corners, there’s also a green fabric with gold-embroidered inscriptions of Quranic verses.

8. The marble-clad interior walls are fragranced with the scented oil used on the Kabah’s exterior. Inside the Black Stone, there are 3 pillars as well as a tiny altar where the provides a place to store fragrances and other things.

9. A rainwater pipe was installed to provide protection for the Kabah’s roof. It was built to preserve the building’s foundation from collected rainwater and is called Al-Shadrawan.

10. Tawaf is the most important and major ritual of the Hajj and Umrah spiritual pilgrimages. Muslims do a 7-times circumambulation around the Sacred Kabah in an anti-clockwise direction, making sure that the Black Stone (Hajr-E-Aswad) stays on the pilgrims’ left side. Pilgrims ask for forgiveness and recite various supplications including Talbiyah while moving.

11. Kiswa is only changed once per year, on the evening of Eid Al-Adha.

12. The original Kabah structure included a window and several doors. The doors served as a means of entering and exiting the Holy Kabah. The modern-day Kabah, on the other hand, has no windows and only one door.

13. The Maqam-e-Ibrahim stone, which has the footprints of Prophet Ibrahim (AS), stands in front of Sacred Kabah.

14. Muslims can now see the Kabah because it is covered in black fabric. Initially, the building was covered in a cloth that came in a variety of colors, including white, red, and also green. The Abbasids established the tradition of covering it with black cloth.

15. In the past, anyone could enter the Holy Kabah. It was available to anyone who wanted to pray twice a week. However, the increased number of pilgrims to the sacred Makkah changed this rule. But now, the door of Kabah only opens twice a year for dignitaries and VIP visitors. The “Banu Shaybah” tribe controls the keys to the Holy Kabah.

16. The main aspect to remember about Kabah’s key holders is that they belong to a poor and humble tribe. As a result, the Holy Prophet’s (ﷺ) selection of a humble tribe over some extremely wealthy tribes demonstrates the real value of being humble in Islam. This incredible fact about the Holy Kabah educates Muslims on the significance of humility.

17. Due to the obvious magnetic attraction, airplanes, and birds can’t fly over the Holy Kabah, and therefore there is no airport in Makkah, Saudi Arabia.

18. The original Kabah was rectangular instead of cube-shaped, which may be the most surprising fact about the Kabah for Muslims. The Prophet Muhammad (ﷺ) was unable to rebuild the Sacred Kabah in its original state due to financial limitations.

20. Allah S.W.T sent the black stone (Hajr-E-Aswad) embodied in the Kabah to the first Prophet, Hazrat Adam (AS). The stone was in pure white color when it was sent from Heaven (Jannah) to Earth, but as soon as it arrived at the earth, it became black due to all of humanity’s sins. Now, it still exists on earth since that time.

These Kabah facts include a combination of information regarding the Kabah’s origins and history, as well as the rituals, which are done around the Kabah by devoted Muslims from all over the world who visit Makkah.

How to Hide a Sex Doll 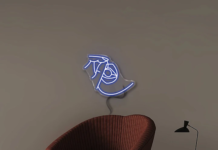 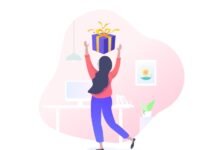