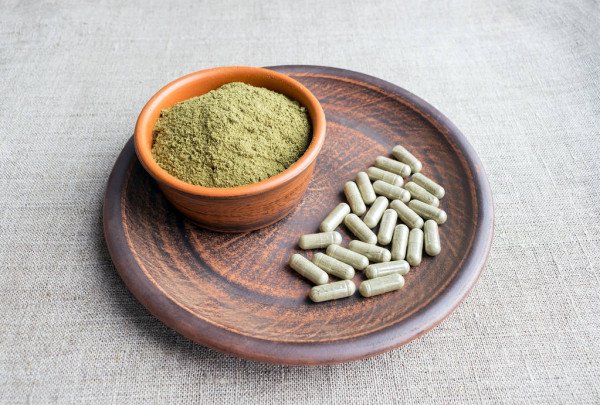 Benefits Of Blue Lotus Over Kratom

Next, we will closely examine the benefits of Blue Lotus over Kratom.

It Can Be Easily And Freely Bought

In comparison to Kratom, the legality of Blue Lotus is more lenient. Unlike Kratom, it is not classified as a controlled substance by the Food and drug administration. This effectively means that its powders, teas, extracts, and oils are constantly cropping up among the legions of items at any local pharmacy or grocery shop – things that are legal to buy in the majority of countries across the world.

As previously said, Blue Lotus is moderate, which translates to fewer health concerns and negative effects – unless eaten in large numbers. Another exception is when it is taken in conjunction with other pain relievers or medications.

Do you know that making a pleasant cup of Blue Lotus at home is considerably cheaper and more cost-effective than CBD Oil and Kratom? A top-quality 1 oz (28 gram) pack of Kratom powder costs $15 to $30, whereas a regular 1 oz pouch of Blue Lotus costs $9 to $15. Purchasing Kratom in quantity, on the other hand, could tip the scales in its favor.

It Can Be Used For Beauty

Since the discovery of the flower, one of its legacies that have been bequeathed from ancient civilizations to the present period has been its employment as an essential cultural and fashion icon – whether in ornamental arrangements or hairstyling.

A Powerhouse Of Antioxidants

Blue lotus has many strong antioxidants such as flavonoids, quercetin, kaempferol, and myricetin, all of which are essential for maintaining excellent mental and physical health.

Can Be Smoked And Vaped

Blue Lotus, on the other hand, has some positive news. By exercising a little caution, one may make the experience unique and lively every time. They may either roll the dried flowers to smoke them or vape them by putting the finely powdered powder into a vaporizer and inhaling it.

What To Expect After A Kratom-Blue Lotus Mixture

So, if you want to appease the curious devil inside you, here’s what you should expect: For example, 3 to 4 grams of Kratom can be combined with 2 to 3 grams of Blue Lotus. The sweet flavor of blue lotus kratom will cover the bitter earthy taste of Kratom, making it a pleasurable experience to take.

Firstly, a stimulating effect will be experienced, causing users to become more active, social, and chatty. Following that, you will be enveloped in calm tranquility and unbelievable relaxation. Also, the warmth, drunkenness, and body buzz will be much stronger than usual, and you will have an irresistible desire to sleep. 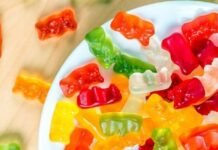 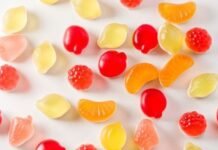 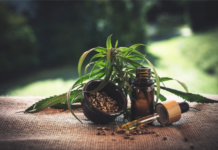