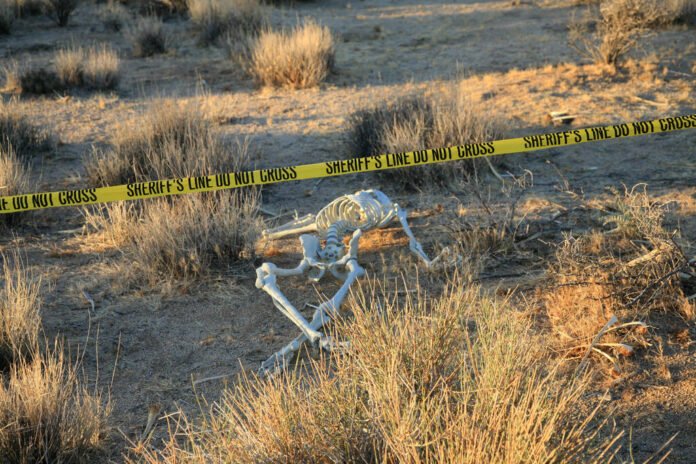 A. Definition of Forensic Investigator

A forensic investigator is an individual that uses scientific methods such as fingerprints, DNA testing, trace evidence analysis, ballistics, and computer forensics to analyze evidence related to crimes or suspicious activities. They are responsible for collecting evidence at the scene of the crime or incident and evaluating it in order to develop a theory as to what happened during the event. Additionally, they may be asked by law enforcement or attorneys to testify in court on their findings related to the case they are working on.

B. Types of Forensic Investigators

There are several different types of forensic investigators depending on their speciality area:

•Crime Scene Investigations – These individuals specialize in collecting physical evidence from crime scenes such as fingerprints and DNA samples which can be used for identification purposes or linking suspects with particular crimes.

•Computer Forensics – Specialists who focus on obtaining digital information from computers that may have been used during criminal activity.

Job Description of a Forensic Investigator

Forensic investigators are professionals who specialize in gathering and analyzing evidence from crime scenes. They use a variety of methods to collect and analyze physical evidence, such as fingerprints, blood samples, fibres, and other items. In addition to their investigative duties, forensic investigators also have the responsibility for preparing detailed reports about their findings for court proceedings or other legal proceedings.

Responsibilities of a Forensic Investigator include:

• Consulting with criminal investigators regarding the significance of any found clues to the case under investigation.

• Preparing detailed reports about the findings from their investigations.

• Testifying in court proceedings related to cases they have investigated.

Duties of a Forensic Investigator include:

• Utilizing specialized equipment such as thermal imaging cameras to survey the scene of an incident or crime scene.

• Interview witnesses and suspects in order to obtain information on possible suspects or motives behind a crime.

• Attending autopsies conducted by medical examiners in order to uncover further details pertaining to the case.

Forensic investigators are vital to the legal justice system, as they provide critical evidence and expert analysis of crime scenes and other sources of data. Their expertise helps to ensure that criminal cases are decided on sound evidence rather than assumptions or guesswork. Forensic investigators are highly trained in the use of scientific methods to collect, analyze, interpret, and document physical evidence related to a crime. They have a vital role in solving crimes and bringing criminals to justice. 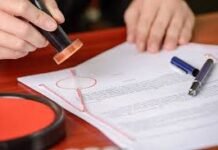 The Ins and Outs of Apostille Services in Bangalore and Chennai 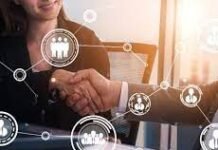 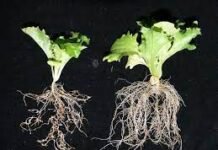 Control of Nematodes with Plant Extracts