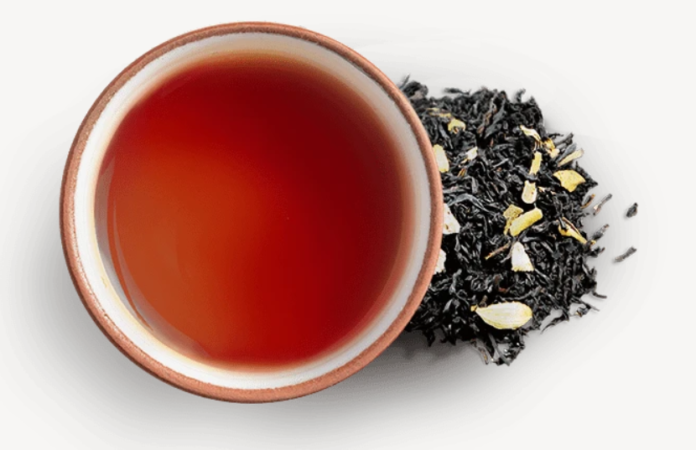 One of the most popular beverages apart from coffee is Black tea. It’s a strong-flavoured tea made from black tea leaves, i.e. leaves of Camellia Sinensis. It’s a plant grown commercially in countries like China, India, Africa, and Sri Lanka.

Black tea leaves are more oxidised than the leaves used to make oolong, yellow, white and green teas. That’s why black tea has a rich texture, strong flavour, a sweet aroma that can fill you up in a few minutes.

Black has its humble beginnings way back in the 17th century in China. One day, an army from Jianxi entered the Fujian Province after crossing the borders. They set up their camps at a tea factory which led to delays in tea production. Furthermore, this compelled the tea factory workers to lay the tea leaves out in the sun for a long duration. The prolonged oxidation of tea leaves gave them a signature red colour of black tea leaves. Today, the whole world is familiar with the dark reddish colour of the black tea leaves.

Later, the drying process began by laying the tea leaves over a fire made from pinewood. The burning of the tea leaves gave them a smoky flavour. That’s how Lapsang Souchong, the original black tea, was discovered in China. Princess Catherine introduced it in the British Palace. Soon, the British got their hands on black tea.

Some notable benefits of black tea are as follows –

Black tea has a malty flavour like light beer, minus the bitterness of alcohol and its acidity. A deep aroma with a nutty hint defines black tea. You don’t need sugar, milk, cream or artificial sweeteners to make black tea.

Why not try out your own recipes while making black tea? Let’s discover and share! 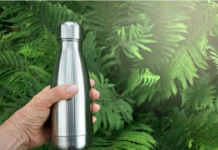 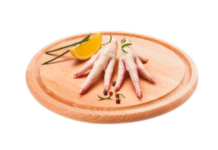 What is the procedure for placing an Online Meat Order 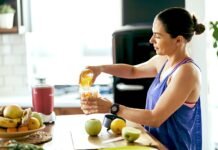 How to Detox the Body from Binge-Drinking