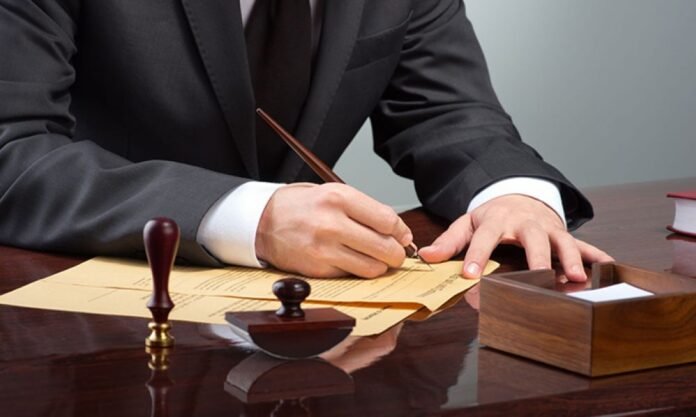 Admiralty and maritime law is a branch of law that deals with maritime law, including shipping, navigation, environmental law, and marine commerce. It is a body of both national and international law that governs the rights and duties of those who operate ships and other vessels and the relationships between shipowners, shippers, charterers, and other parties to maritime transactions. But did you know Admiralty and Maritime law are two separate legal regimes? Here are the differences according to the Law Offices of McLeod Brock in Florida.

The primary difference between Admiralty and Maritime law is that while admiralty law only applies to contracts and torts on the high seas, maritime law encompasses all legal disputes on navigable waters.

Admiralty law has its origins in English common law and was initially only applied to disputes between ships and their crew on the high seas. However, the jurisdiction of admiralty law gradually expanded over time to cover all other types of legal disputes that could occur on the high seas or other navigable waters.

In the United States, the Constitution grants the federal courts admiralty and maritime jurisdiction. However, it does not define these terms, leaving it up to the courts to interpret their scope over time. As a result, the line between Admiralty and maritime law has become blurred, and the two terms are now used interchangeably by most courts.

One key difference between Admiralty and Maritime law is that while admiralty law is primarily concerned with contracts and torts, maritime law also encompasses claims involving property damage, personal injury, salvage, and more.

Another key difference is that while admiralty law is mainly concerned with disputes between private parties, maritime law also covers government claims, such as those relating to environmental regulations or navigation rights.

Finally, while admiralty law is primarily a creature of English common law, maritime law has been shaped by several international treaties and conventions, such as the Law of the Sea Convention and the Salvage Convention.

As a result of these differences, Admiralty and Maritime law are two distinct but closely related areas of law. While they share many similarities, some key distinctions should be considered.

Where Does Maritime or Admiralty Law Apply?

Maritime law concerns vessels that are in navigable waters at a high level. These terms were sufficient in the past, but they have been expanded and more precisely defined over time. Determining if admiralty rules apply in a lawsuit requires understanding all types of vessels and the environments where they operate. Those vessels that are recognized legally include:

Navigatable waters have been defined more narrowly and broadly at different historical points. Specific depths and distances from shorelines may alter the jurisdiction of cases involving an oil rig, for example. Generally speaking, navigable waters are categorized as oceans, rivers, lakes, bayous, and harbors next to the water bodies.

What is Legal Case Regarded as an Admiralty and Maritime Matter?

In addition to the Admiralty Extension Act, several other statutes govern specific aspects of Admiralty and maritime law. For example, the Jones Act (46 U.S.C. App.) provides a cause of action for seamen who are injured while working on a vessel, and the Longshore and Harbor Workers’ Compensation Act (33 U.S.C. App.) provides workers’ compensation benefits to dockers and other workers who are injured while working in navigable waters.

Some international conventions govern Admiralty and maritime law, such as the Convention on the Law of the Sea (UNCLOS) and the Salvage Convention. These conventions establish rules and regulations that govern shipping and maritime activities, and they are binding on all countries that are party to them.

Although some state courts also have admiralty jurisdiction, Admiralty and maritime law cases are typically heard in federal courts. In addition, there is a specialized federal court system known as the United States Court of Appeals for the Armed Forces, which has exclusive jurisdiction over all Admiralty and maritime cases involving the military.

If you have questions about an admiralty or maritime law case, you should contact an experienced admiralty and maritime lawyer for help. Experienced attorneys are familiar with the unique issues in these cases.

How Long Does An Auto Accident Lawsuit Take?

Are Class Action Lawsuits a Good Way to Get Justice?

What Qualifications Do You Need to Be a Criminal Lawyer?