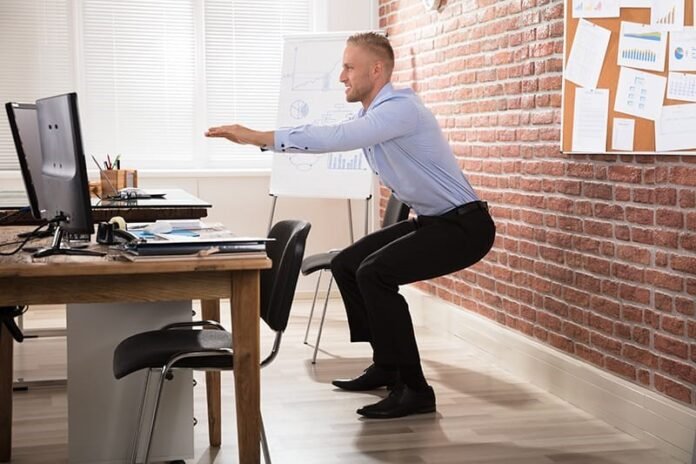 If you have heard about successful people becoming depressed, then you must have listened to the case of Michael Phelps. He is the most successful athlete; he went for retirement after the 2016 Olympic games organized in Rio, but he came out as one of the most popular and decorated athletes of all time. His achievements brought him worldwide recognition, and he built a net worth of $60 million.

But even after having all these things and achieving everything he wished for, what could be the reason behind such a successful person going into depression?

It is not the first case where a successful person went into depression. Many successful people have fallen victim to the same mental issue even after achieving everything in life.

Depression is not limited to only those who had to deal with relationship issues or have problems financially as this mental condition can hit anyone. No gender, race, ethnicity, family, or income group is away from the reach of depression. You will be surprised to know that more than 332 million people worldwide are dealing with depression, and this number is only expected to increase with time.

In most cases, we can blame the chemical imbalance in the mind as the leading cause of depression. While it might be accurate according to science but in actuality, things are much more complicated. Even an anxiety depression therapist uses his approach while dealing with depression instead of doing tests for a chemical imbalance.

Even the experts agree that chemicals are involved in depression, but it is not as simple as chemicals being high or low. There are billions of chemical reactions that make up the dynamic system responsible for your thought process, your mood, and how you see life.

All those people who have a family history of the medical condition might be at higher risk for developing depression since it is built in their genes. Even those who are more prone to depression are growing up with people struggling with the same issue since such an environment can trigger the mind and cause the chemical imbalance responsible for depression.

Even stressful life events like losing loved ones, a disastrous event, or even medical problems can lead to depression. Only a good anxiety depression therapist can help you to get out of such a situation.

Many experts say that high-profile people are more prone to depression than those who belong to the middle or low-level income category. And many of those experts suggest that business executives are more prone to depression. Even a study conducted in 2015 showed that 72% of the entrepreneurs reported mental health concerns, and 49% agreed that they have dealt with at least one type of mental issue at least once in their lifetime.

Business executives, athletes, and all those people in the public eye like celebrities are always under the pressure of performance. They are always expected to give their best at every moment of their lives since many people consider them an idol.

In such a situation where there is constant competition, failure is not an option. What you might see as a minor setback for a celebrity might be a life-changing moment. And while many athletes and stars seem to possess superhuman power, they are as vulnerable as us when dealing with different situations.

If you have seen highly successful people falling into the trap of depression, then don’t be surprised, as depression is never linked to success. Even a successful person with all the money he could wish for might be going through depression. And in such a case, getting in touch with an anxiety depression therapist is the best approach. 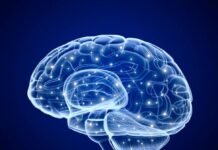 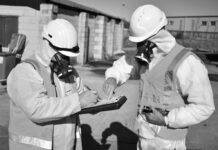 How to Create Nandroid Backup on any TWRP Supported device

Why Outsourcing to India Has Become a Topmost Choice?

How to Create Nandroid Backup on any TWRP Supported device

Why Outsourcing to India Has Become a Topmost Choice?