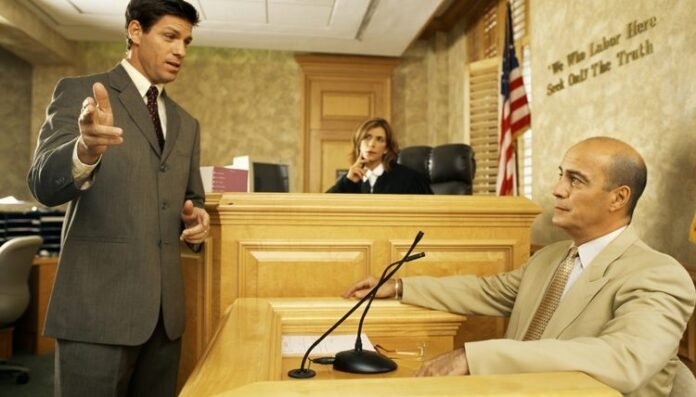 A witness is summoned by the court to give answers to questions related to a case. Whatever the answer a witness gives is taken as evidence. However, a witness must give credible testimonies; this is why they are asked to take an oath to tell the truth.

Over the last years, debates have been going on regarding an eyewitness testimony’s reliability. Sometimes, a witness lies on purpose. But most of the time, a human’s memory is a tricky thing; it may not remember the events exactly the way they happened. Just like human memory isn’t perfect, humans are not perfect themselves; they may be affected by personal bias.

For a witness’s credibility to be solidified, several people are involved. For one, the opposing counsel may cross-examine and scrutinize the testimony of the witness. The jury is there to observe the witness and judge the witness’s behavior while talking on the stand.

A witness may be charged with perjury if they lie in court. This may result in a 14-year sentence in jail. The court makes allowance for mistakes, though. When a witness thinks they made a mistake in the given testimony, contacting the lawyer who made the subpoena can correct it in court.

As each witness’s testimony is essential, a great stenographer or court reporter is required during court trials. During the pandemic, however, parts of a trial may happen online; in this case, a court reporter through videoconference is needed.

The court can summon different kinds of witnesses. A witness can be an expert, an ordinary person who saw something relevant to the case, a character witness, or a secondary witness. Let’s discuss the different types one by one.

However, an expert witness’s testimony is not readily accepted as the truth. As discussed earlier, humans are flawed and may purposefully lie in court, probably because they are paid to do so. Often, both the prosecution and the defense parties will have their expert witnesses present a different side of the scientific and technical facts.

When an expert witness lies on the stand, cross-examination is important. This ensures the witness is telling the truth or if the proper protocols and procedures were followed.

A lay witness can come from any walk of life as long as they have observed events leading to a crime. A lay witness can be someone who has witnessed the crime with their own eyes. Suffice to say, a lay witness must have first-hand knowledge about the event and not just hearsay.

A police officer who witnessed a crime scene or may have relevant information leading to a crime may be treated as a lay witness rather than an expert witness. This is because the officer may just be offering information they have seen, not giving expert advice on the matter.

Jurors are responsible for determining the credibility of lay witnesses. They do so by looking at the witness’s demeanor and if it matches other presented evidence before the court.

Secondary witnesses are witnesses used to tie pieces of evidence together. They are not necessarily witnesses of a crime scene; they need to answer some facts related to a case. For instance, a lab technician is a secondary witness asked to testify that the evidence presented at court is not tainted.

The Weight of a Witness’s Word

Overall, witnesses are important to a case, but what they say is not deemed the truth until proven and supported by other elements and evidence related to a case. In the end, it is up to the jury to decide a witness’s credibility and the case’s result.