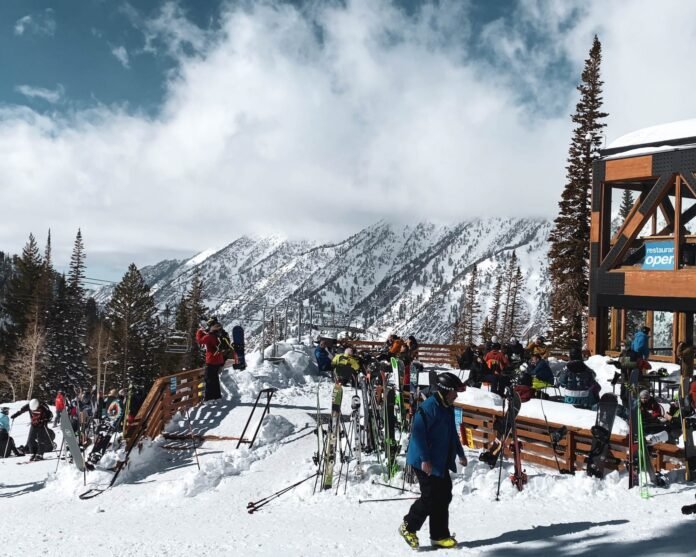 Colorado is known for its powder and endless ski terrain. However, given its popularity, it’s not uncommon to wait in long ski lines for your turn at the mountain. In popular ski towns, like Vail, Breckenridge, and Beaver Creek, the lines can feel almost unbearable, especially during peak times, like weekends and holidays. These areas are almost always crowded with tourists, but many people traveling to Colorado for the slopes aren’t aware of some of the other mountains available to them. When planning your trip to the Rockies, consider adding these independent ski areas to your list. Chances are they will be less expensive, less crowded, and way more fun!

Known to locals as “The Legend” or A-Basin, this ski area is home to some pretty fun and steep terrain and endless powder. With the base area positioned at over 10,000 feet altitude, this mountain will give you a run for your money! Because it’s an independent mountain, and not owned by Vail Resorts, you can expect to breeze through lift lines, even on weekends and powder days. Hit the slopes in the morning, swing by the lodge for one of their famous bloody marys, and take some afternoon laps before you head out. Luckily, it’s located only an hour from Denver––assuming I-70 traffic is cooperating.

With multiple ski areas being within an hour-and-a-half of driving from Denver, it’s no wonder people are selling their homes fast and moving to the Mile High City. Loveland Basin, which is located right off of I-70 West, is a popular ski destination for locals. It’s down to earth and has endless terrain for those who are just beginning or who have been skiing/riding their entire lives. We love this mountain because of how affordable it is and because it has a run for everyone. If you’re traveling to Denver and want a close mountain to go to during the day, consider Loveland! Their daily tickets are affordable and they also have a deal that includes both a lift ticket and lunch for the day. That combined with small crowds makes this spot a fan favorite.

While Crested Butte is on the Epic Pass––a ski pass that allows you to ski at a variety of locations–– it doesn’t have nearly the same crowds as Vail or Breckenridge. What it does have, though, is an incredibly quirky town and a mountain that’s known for its challenging terrain and beautiful views. Crested Butte is around 4 hours driving from Denver, which isn’t feasible for day trips. However, there are plenty of options for lodging in the town or right outside of it, in Gunnison. Gunnison also has a local airport, which is great for out-of-state travelers. Enjoy the mountain and be sure to spend as much time as possible in downtown Crested Butte!

Monarch Mountain, which is located just 30 minutes from Salida, Colorado, is an especially fun mountain that’s loved by Coloradoans. Because it is independent, meaning that it isn’t owned or controlled by large corporations, Monarch Mountain provides a fun and lowkey area for those who love to ski and ride. The mountain, while a bit smaller, has terrain that is great for anyone who is just learning to those who are ready to climb up to the infamous Mirkwood Basin. Additionally, this mountain is inexpensive compared to other Colorado ski areas. If you’re staying in nearby Salida or Buena Vista, be sure to spend some time at the Mt. Princeton Hot Springs to warm up after your day on the mountain.

Located just 30 minutes outside of Leadville, Colorado––the highest incorporated town in America––Ski Cooper is also a fun mountain for anyone trying to avoid the lift lines at some of the larger resorts. While it’s a bit smaller, the variety of terrain and fun culture is worth the visit. Similar to other independent mountains, the lift tickets are on the cheaper side, especially when you visit outside of holidays. Ski or ride in the Heart of the Rockies and also avoid long and crowded lift lines. If you’re looking for somewhere to stay, check out the neighboring town of Leadville!

After visiting Colorado and some of these mountains, you’ll be wanting to sell your house as is and move to the Rockies. During your trip, try venturing outside of the more popular ski areas and visit some of these smaller mountains, many of which are independently owned. The lines will be smaller and you’ll be spending a lot less money on daily lift tickets!

The Olympic Winter Games have officially started, and you might get some inspiration by watching the impressive performance of the U.S. Ski and Snowboard Team. The national team announced that HomeLight, a real estate technology platform, is a title sponsor of the HomeLight Foundation Series. This foundation works as a catalyst to launch the careers of top athletes within winter sports. Have fun out there trying out some aerial tricks! 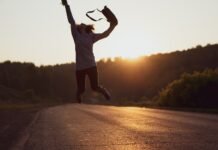 Tips to Keep Yourself Entertained on a Trip 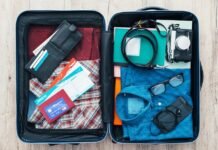 How to Pack Your Hand Luggage for Long-Haul Airport Travel 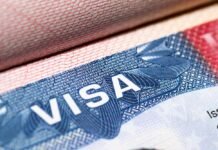 How To Get Your Family Members Into The United States