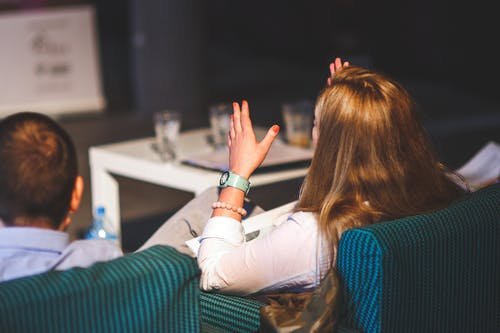 How can transaction advisory services help, and why they are needed?

One of the most controversial and debated topics regarding any mergers and acquisitions deal is the valuation metric at which such a deal should be concluded. The buyer and the seller are often at loggerheads regarding the amount payable and mode of payment. In the case of a company, both parties need to justify the amount to their shareholders. In such a scenario, a transaction advisory service can serve as a valuable sounding board and allow the parties in question to negotiate. Such service providers can even prepare a valuation for the deal which is agreeable to both the parties and help complete the deal.

A mergers and acquisitions deal would require in-depth and detailed due diligence of both the companies involved in such a deal. Such due diligence is critical from a financial perspective and other perspectives such as Human Resource, Legal, Operations, and taxation point of view. Such a broad scope of due diligence requires and calls for a team of experts. Transaction Advisory service providers such as Dewan P.N. Chopra & Co., E&Y, Deloitte, etc., have a team capable of providing such multi-faceted services and ensure that such teams are a one-stop solution for the companies involved in the transactions.

One of the essential aspects when it comes to an M&A transaction is the successful integration of the firms and post-acquisition synergies. Many companies often struggle with such aspects due to the difference in the firms’ top management opinion and reluctance to change. A transaction advisory service provider assists the companies and the management of such companies in the realization of synergies and assists in the removal of any obstacles that the companies may face in integration.

Mergers and Acquisitions are complex deals that are worth often millions or billions of dollars. Due to the transaction’s complexity and several other factors, a transaction advisory service provider can ensure that the transactions are not held up or do not face any legal trouble or other problems. Such professionals can provide their expertise in various fields to negotiate and conclude a deal that is beneficial to both parties.