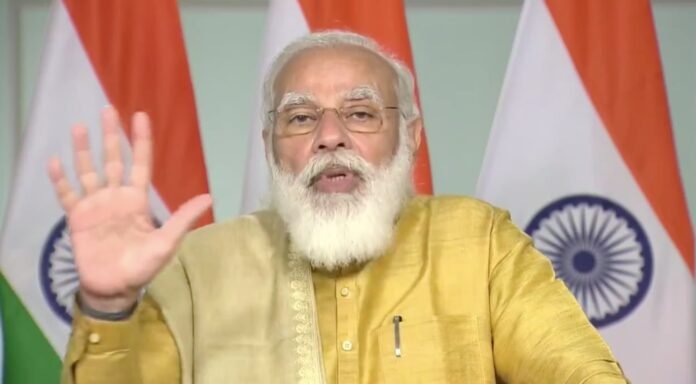 Prime Minister Narendra Modi on Saturday praised the contributions of the Indian diaspora community to help the country’s fight against the coronavirus pandemic.

“The Indian diaspora helped in the country’s fight against the pandemic by contributing to PM CARES. It is being used to strengthen the health infrastructure in the country,” Modi said while addressing the 16th Pravasi Bharatiya Divas (PBD) convention.

The prime minister said the Indian diaspora have in the past strengthened their identity by showing their commitment to the betterment of society.

“I am proud to hear heartwarming stories about NRAs coming forward and helping those in need.

“In recent months I have had discussions with various heads of state. These heads of state have categorically stated how individuals of Indian descent have served their societies, from doctors to social workers to even ordinary people, ”he added.

Modi told the Indian diaspora that the country is always behind them, adding that more than 45 lakh people were rescued under the “Vande Bharat” mission during the start of the pandemic.

The PBD convention is a flagship event of the State Department and provides an important platform to connect with the overseas Indians.

The theme of the 16th PBD Convention 2021 was “Contributions to Aatmanirbhar Bharat”.

Emphasizing that all of India stands together, Prime Minister Narendra Modi said on Saturday that the country has the strongest and most vibrant democracy in the world.

“When India gained independence, it was said that the country will break because of its poverty, less education and that democracy is impossible here, but the truth is that India stands together and has the strongest and most vibrant democracy in the world,” Modi said. while speaking at the 16th ‘Pravasi Bharatiya Divas’ convention.

He also said that when someone raised their eyebrows at the competence of the country and the countrymen, it was not right.

Modi claimed that the history of India is proof that there is no doubt or doubt about its ability under any circumstances.

“When India faced terrorism, the world also got the courage to take up the challenge. Today India is using technology to end corruption. Money worth lakhs and crores is directly credited to the beneficiary’s account. “

“Today, the Indian space program and tax start-up ecosystem is a global leader. Even during Covid-19, several new unicorns and tech start-ups have started from India,” he said.

The prime minister said India has shown it can be done even in times of pandemic.

“The country is ready with two” Made in India “vaccines. The world is not only waiting for the vaccines from India, but is also observing how India is running the largest vaccination program in the world.”

Be it PPE kits, masks, fans or test kits, India ordered them from the outside. Now the country has strengthened itself and is not only self-reliant but has even started exporting these items, the prime minister praised.

“India has implemented structural reforms from education to business to bring about healthy change. To promote production, we started the Production Linked Incentive Scheme, which has grown enormously in popularity in a short time. “ 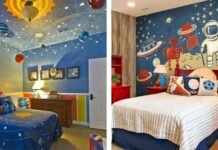 Turn your kids’ bedroom Into a Mesmerizing Space 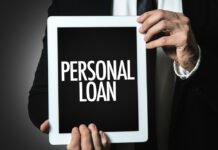 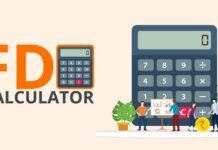